This should have been done much earlier, but I'm really really sorry, I have been sick (and heart broken) since my arrival from Seoul and plus or minus got better only now, during last days. (In the combination with school, I was like a walking zombie not able to really take any photos and post them here.)

So finally I'm here to show you a sweater I got sponsored by PERSUN right before I left to Seoul so I couldn't really make the review earlier. 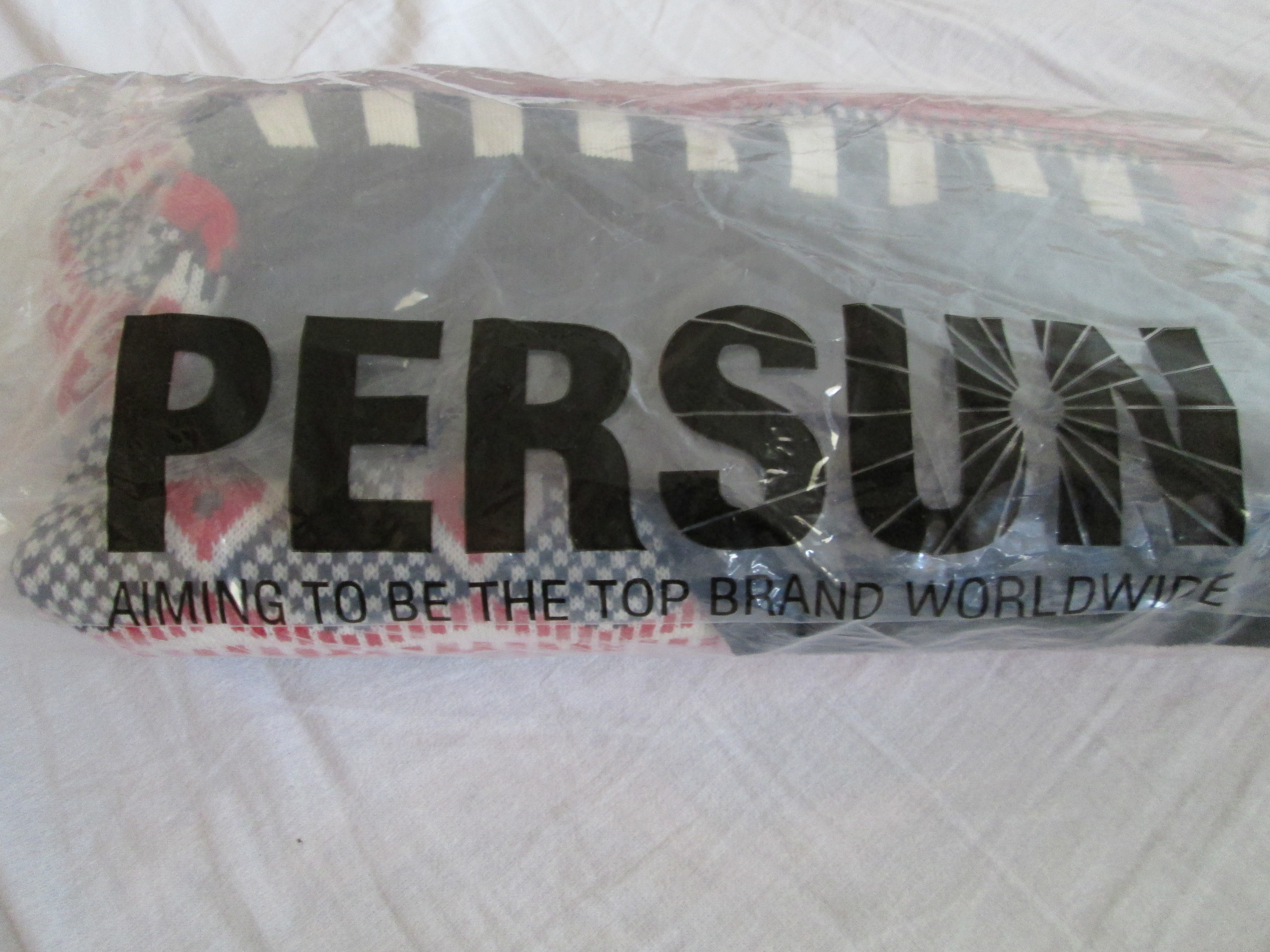 I chose this sweater ---> even though I thought it's gonna be a bit bigger and oversize, it's really like in the picture plus the material is really nice and warm as well. I went for this pattern for it's playfulness as I've been really into wearing something really plain or monochrome while breaking it with some cute and infantile element. I can't help but think about LEGO bricks, ㅋㅋㅋ 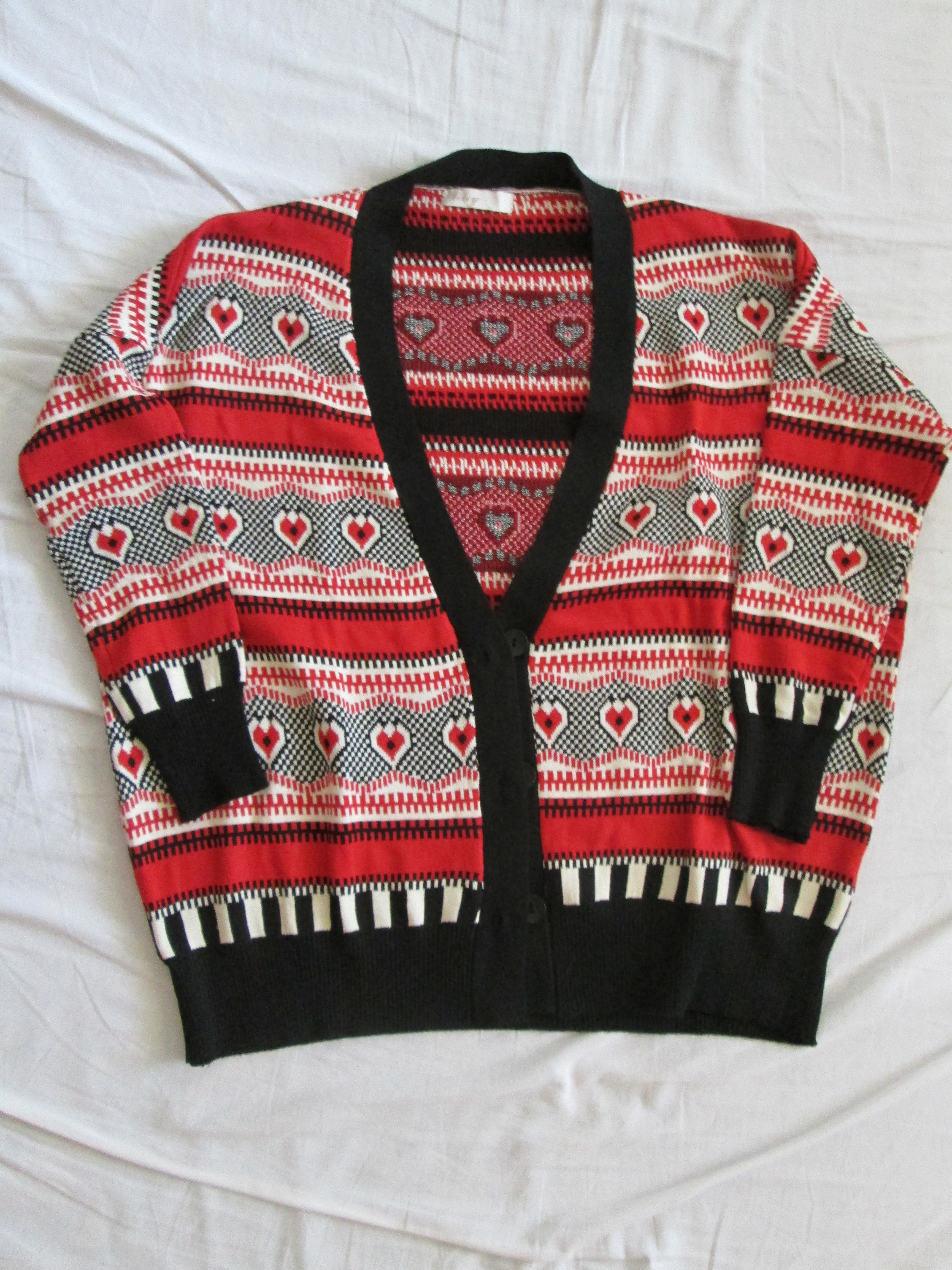 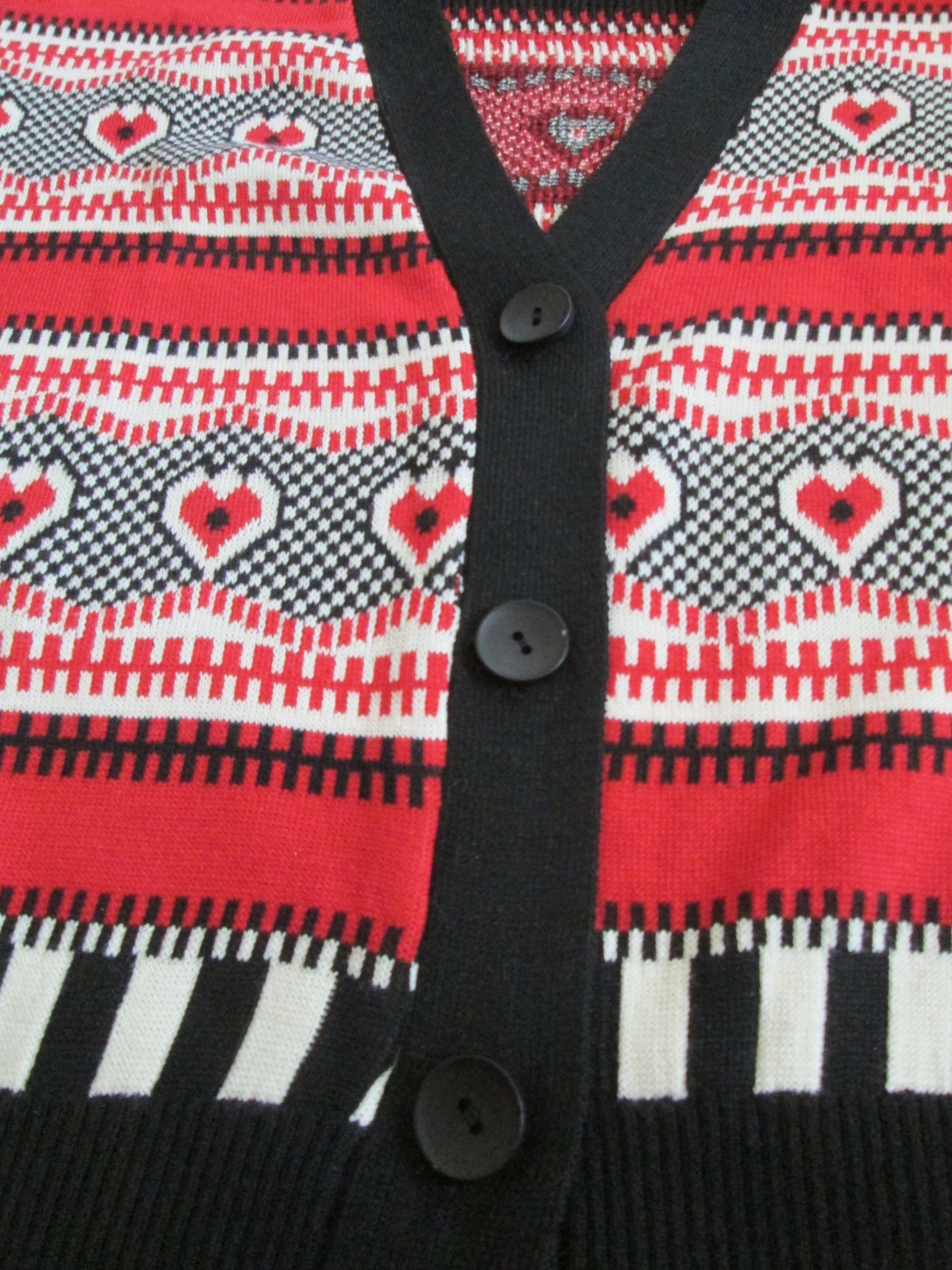 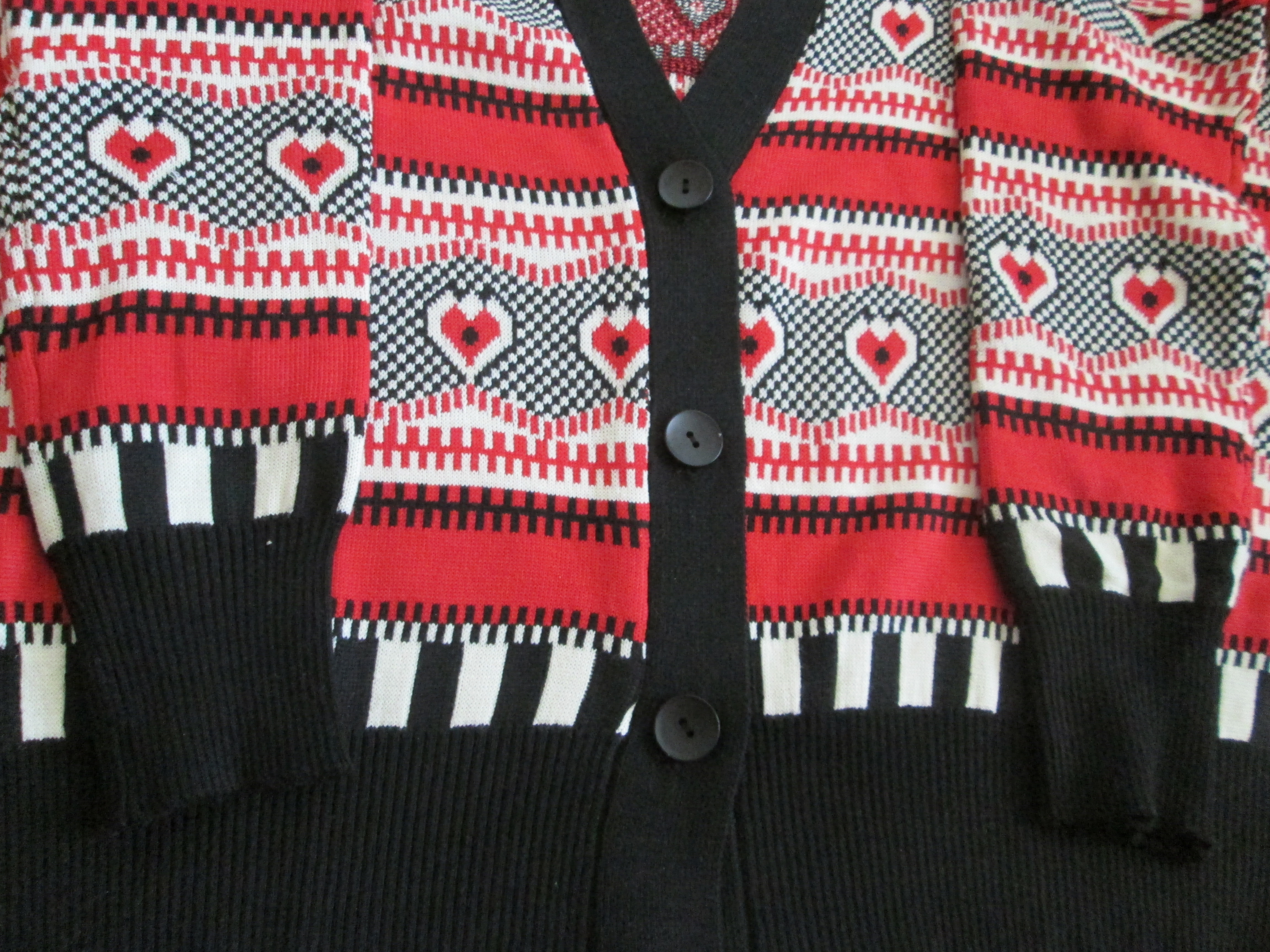 "Cloudy Seoul is a song by korean indie band called Mot (못) from album called Strange Season.
I used this name, because the pronunciation is the same as "Cloudy soul" and both meanings matters here I would say.
What's more, when you look how the band's name is written, it reminds me of a simple human image which was somehow fitting to the whole concept of this outfit, as the cardigan's pattern is somehow LEGO'ish as well as the girl and boy on my Korean socks." 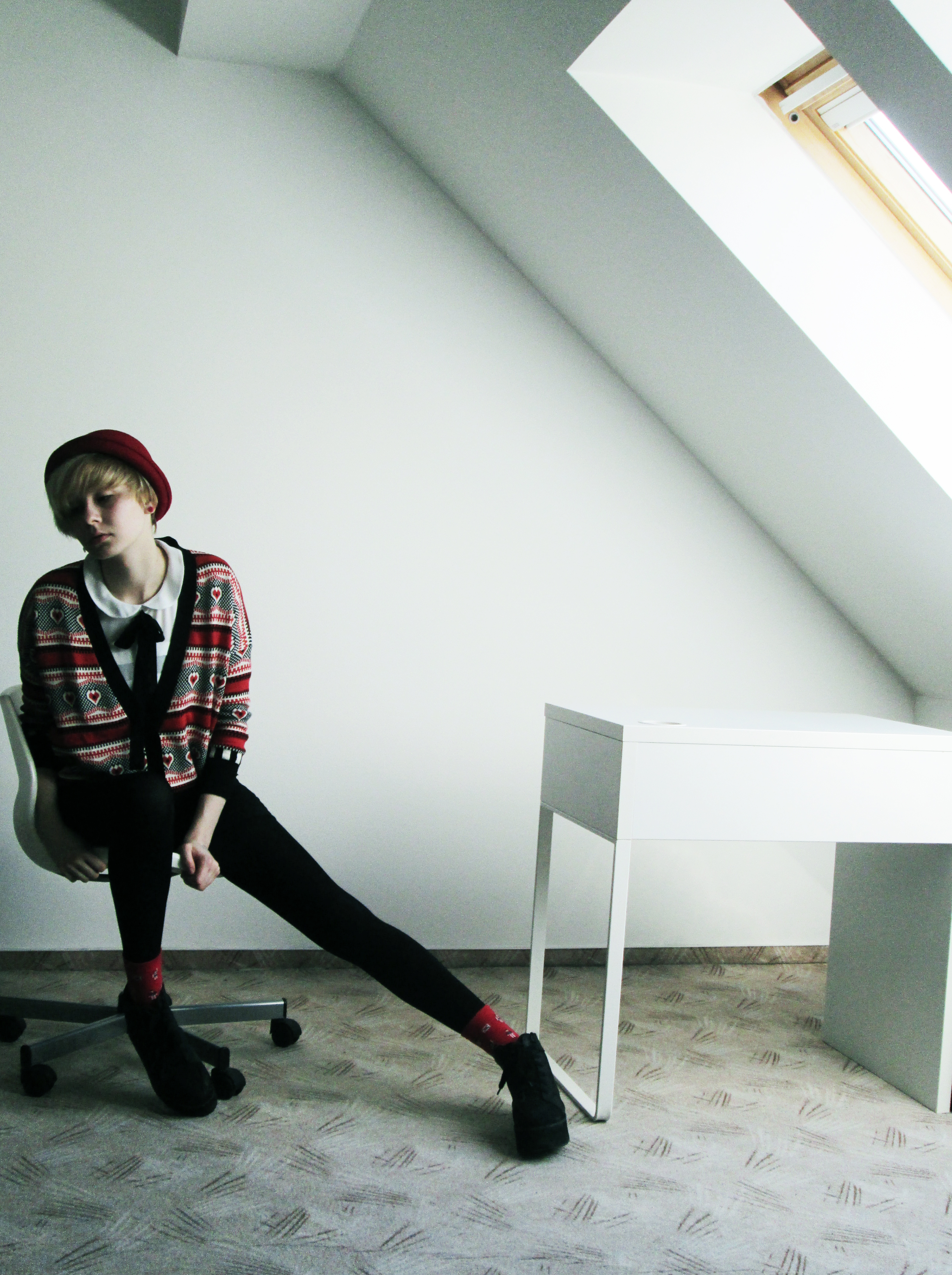 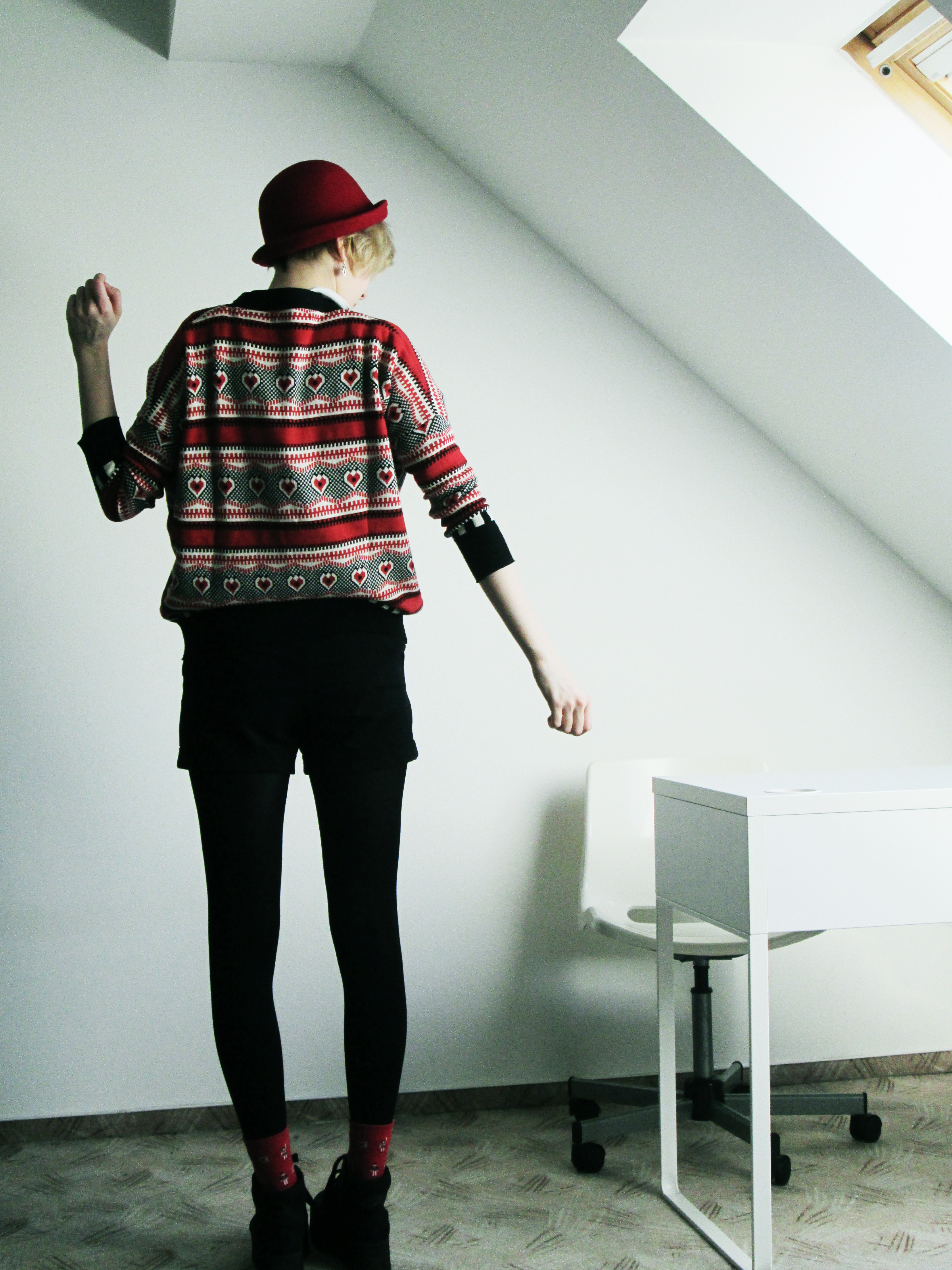 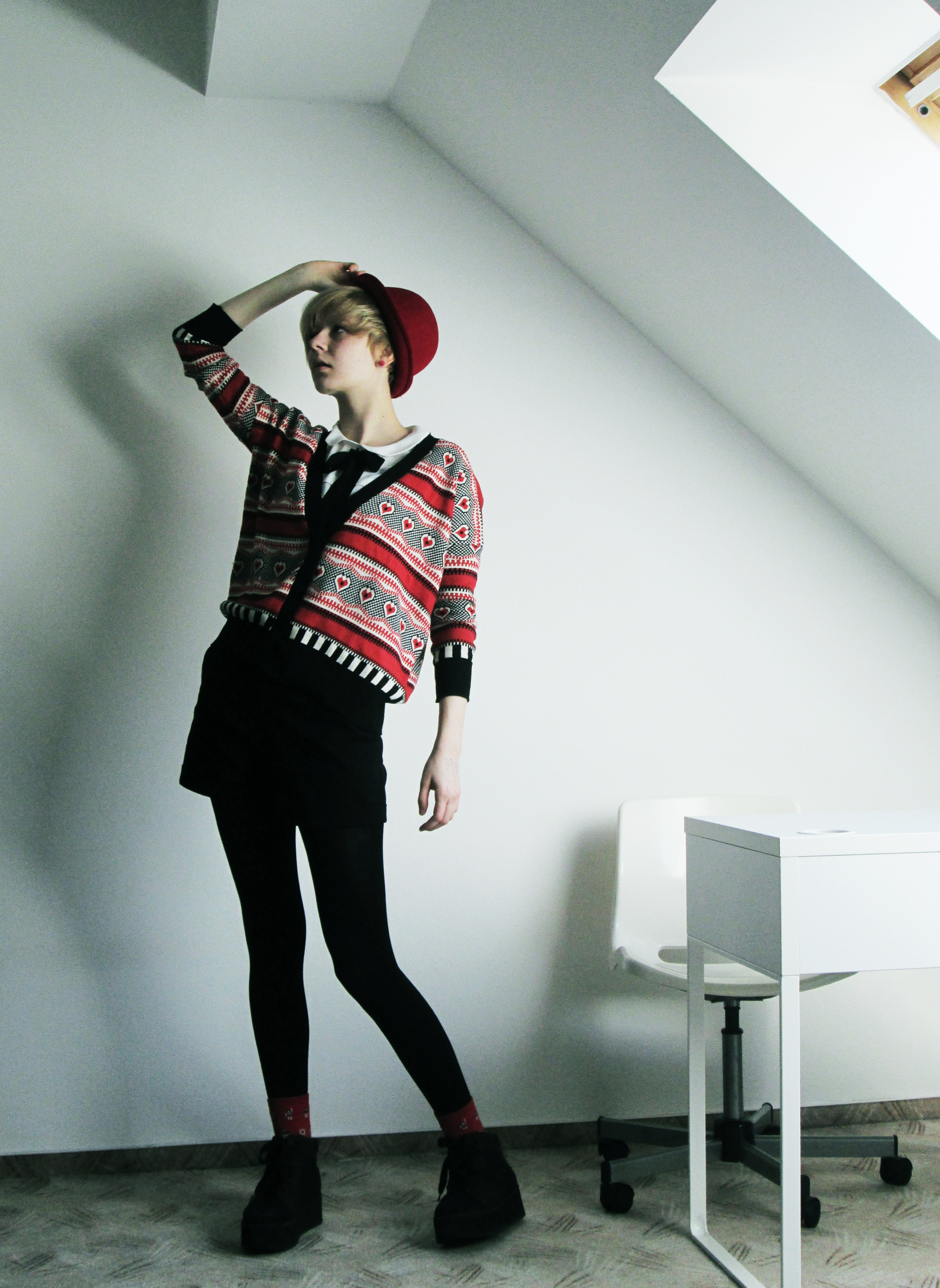 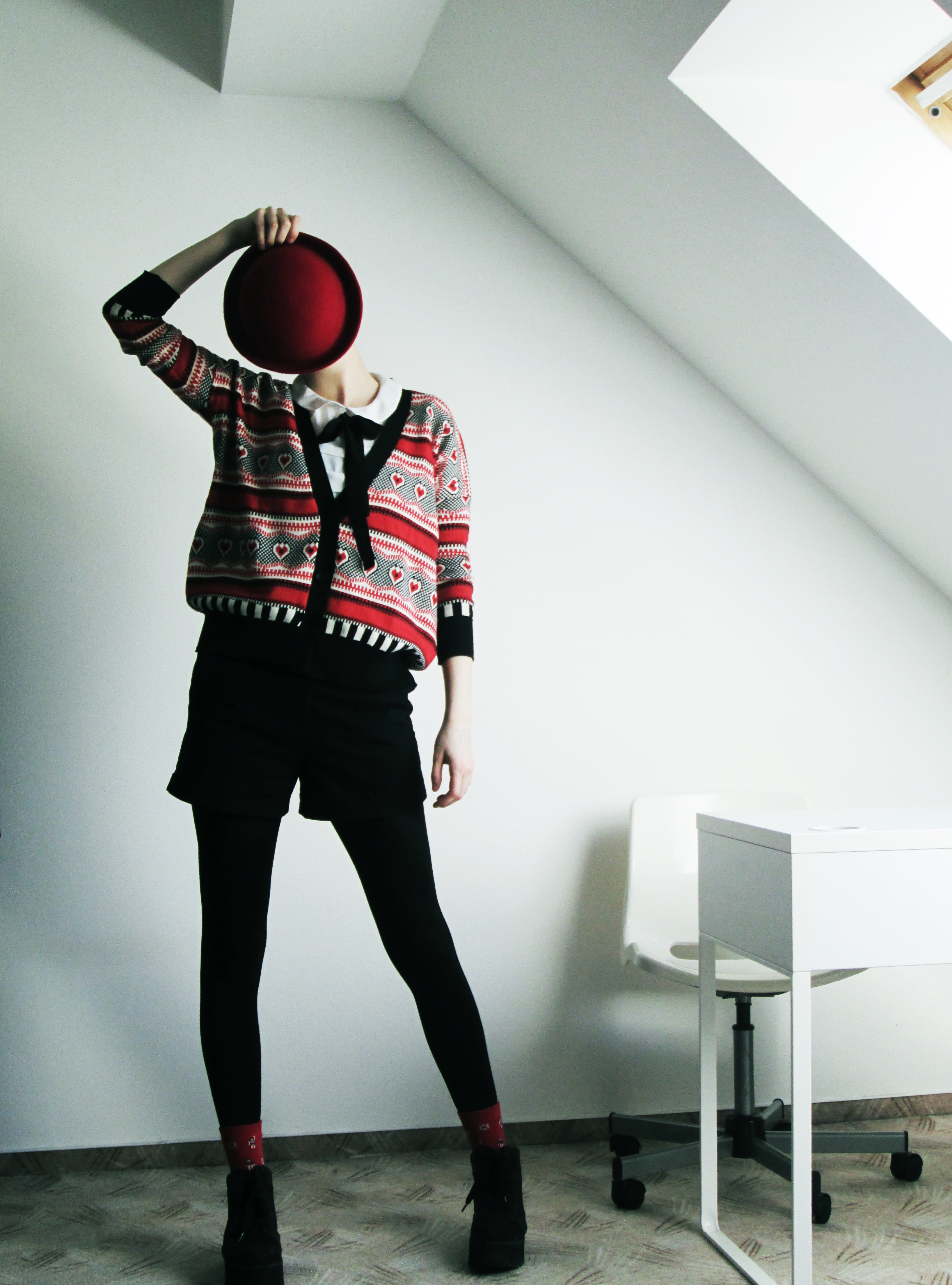 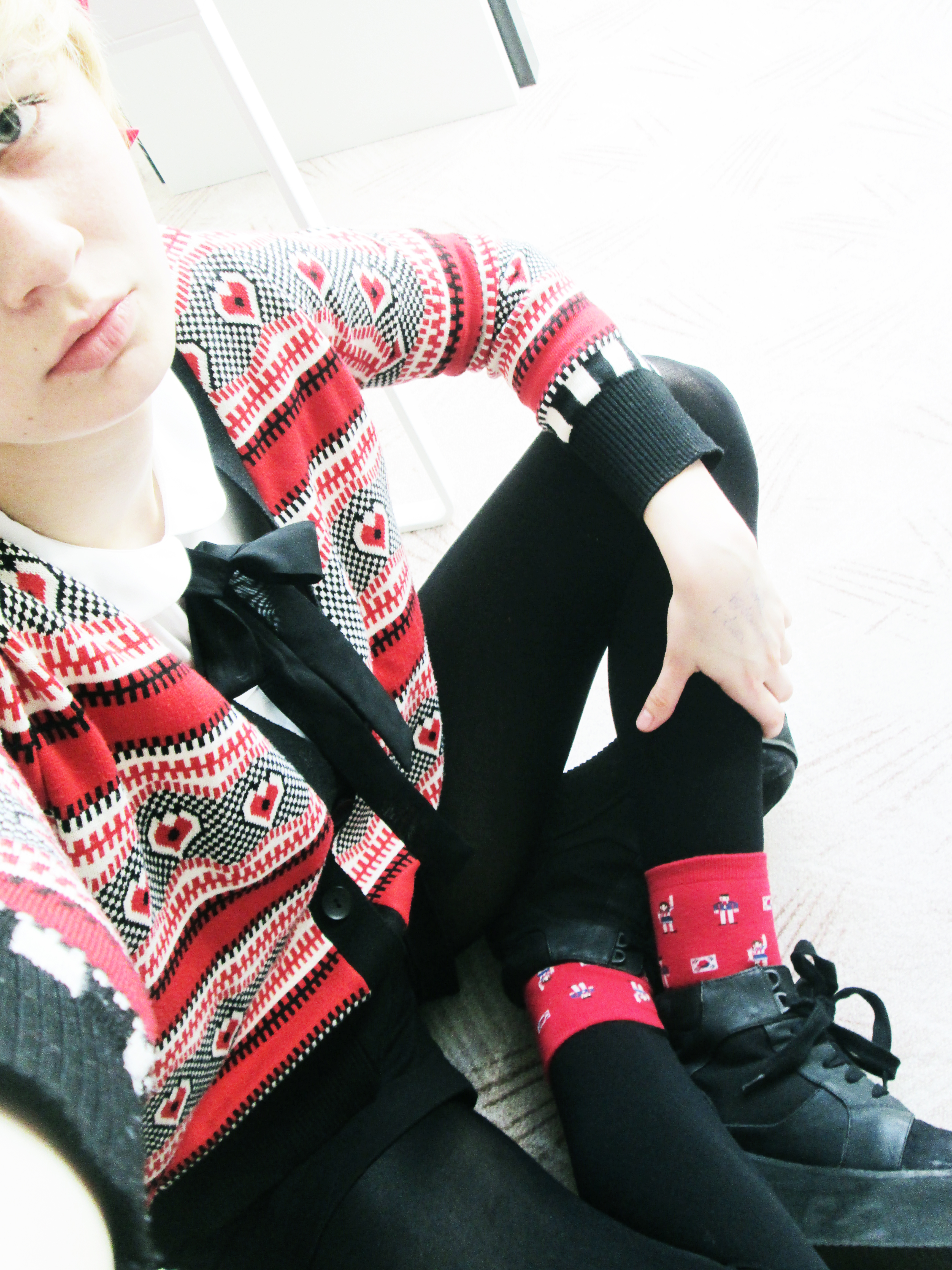 And two bonus photo at the end...

And the place where I took the photos as I really loved the minimalistic scene there.
It's my actual room where I live right now (after I moved at the end of January). 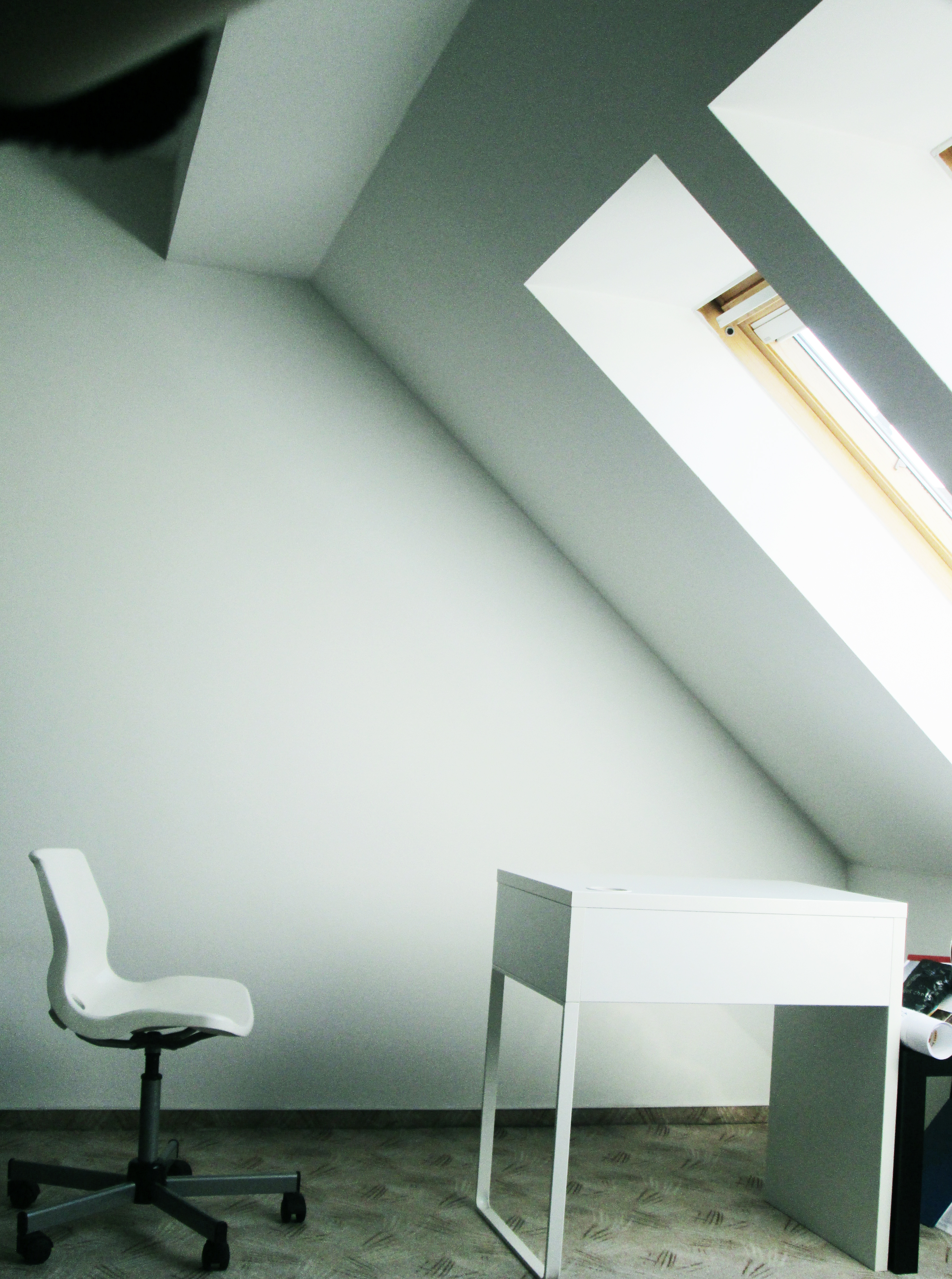 Vystavil Tenshi in Wonderland v 9:51 AM
Email ThisBlogThis!Share to TwitterShare to FacebookShare to Pinterest