Quite backwards, but I had this draft saved for a months and after watching the newest 18th cycle I'm finally here finishing this post with a follow-up of the first post about the first 10 cycles ANTM and my favorite contestants from there.
(HERE)
It's scary, but sometimes, I just feel like rewatching it, but I'm not that insane yet! So I won't.
Although my life became so empty without all these bitches and their quarrels,photo shoots, challenges etc. I also started to watch Britain's and Australia's versions, which are quite good too..
Unfortunately there are no subtitles for korea's or japan's next top model to be found!damn it!

A story how Tenshi fall in love with a clumsy and neurotic, way too shy Marjorie ♥♥♥ 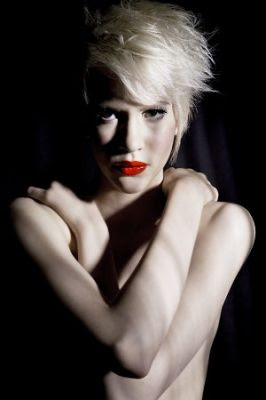 I was a huge fan of her, loved the way she photographed and also her Quasimodo poses...However she drove me crazy with her nervousness sometimes...mainly during the go sees etc.
I also quite liked her friend Analeigh Tipton, but it was mainly because of their relationship I guess..(but she's pretty too, ofc.)

And although Sheena Sakai wasn't really my cup of tea, I quite like her too... On the other hand, I couldn't stand Elina as she was so damned pretty but her personality sucked and she just couldn't work it out...buuu such a shame because she's sort of Angelina Jolie type...

Eventually, I also wasn't a fan of Samantha...honestly,I don't know what she was doing at the final two.

And cycle 12 brought us amazing Allison Harvard,of whom I'm a HUGE fan, but as I knew her even before watching this cycle, the first contestant I fell in love with was our cute and freckled Felicia "Fo" Porter.

I also really liked Celia Ammerman (yay for her style...in fact, not that many contestants there have anything like own style,good style, style...xD )

♥Allison ♥
It's really impossible to dislike her... The least favorite girl from this cycle was Tahlia to me...She annoyed me as hell.

Och my petite models..Really, how I loved this cycle...Almost all of them had something cute about them...Quite not fair that petite girls can be that cute **
Nicole Fox, my absolute favorite, for whom I kept rooting...
She was strange, pretty, red-haired,...you know, my ideal. Then the super-pretty and tiny Brittany Markert. If Erin Wagner wasn't such a spoiled brat whining about everything, I would actually pretty like her...But I can't deny that she's drop dead beautiful.

I also liked Jennifer An and was truly proud of her, cause she was the first Asian girl in ANTM who performed well and stayed quite for a long time. I also liked Laura Kirkpatrick quite a lot, because I was sympathetic to her when she got burned by the sun,looked like a tomato, and many other moments, but I changed my mind during the all stars cycle, where she was again, now annoying me pretty much!!!

Unfortunately the one I fell immediately in love didn't long there for a long and Gabrielle Kniery was sent home like the first one.

Overall,I don't like this cycle very much (yes, thanks to fabulous (not!)Angelea Preston!!!). Hhouse was full of bitches and bitching except Raina Hein. She was such a sweetheart, all together with her stunning face a great combo.God I really pity her, such a hell she had to come through.

I'd call it Ann's cycle, and I guess I'm not the only one who would do so
. But the first one I have a crush on was actually a weirdo Rhianna Atwood. But she didn't stay for a long. So I changed to Ann Ward ,and stayed faithful to her to the end. I really wanted her to win, because she's exactly that type of girl made for fashion. I guess 1 of 10 would like her and the others would say she isn't pretty at all. Just weird. And I love those models the best. That's one of the reason I really love fashion industry...for not choosing just beautiful, but even these, weird and uncommon to change them into piece of art and show them to the public, which can finally appreciate their value. But I even quite like Chelsey Hersley and truly believed her passion for becoming a model.

As same as Jane Randal, which is truly pretty, but as I said, the only one I wished would get the prize was Ann. 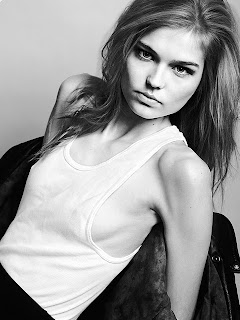 An amazing cycle with many beautiful girls and my two favorites.

Brittani Kline (yes, she sucked sometimes, but you know what, the short hair compensate everything!!!) 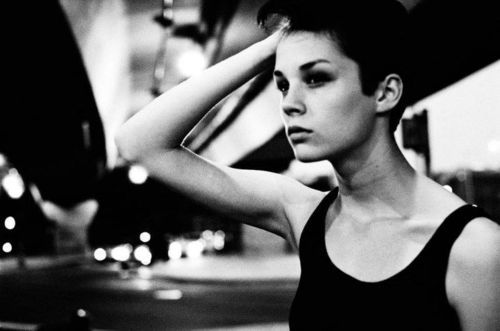 And than our funny Molly O’Connell, which entertained me the whole session. At the first I straggled between liking and disliking her. But the affection won. I just liked her "Now I have to act as I'm not a bitch even though I'm bitch like hell."

Then, Kasia who's one of the prettiest plus-size model I've ever seen for sure.

What else to say..a cycle wouldn't be a proper cycle, without a drama maker...Really, wtf Alexandria Everett ??? Can't get that human being at all!!!

What should be the All star cycle officially about?
All these contestants, who didn't win their cycles, but had a huge fandoms should get another chance.
But what it was in reality? They just took all the biggest bitches from all cycles, put them in one house and made money from the dramas they created at house. And of course, if there was really someone who's super talented, beautiful on the outside as same as in the inside they didn't let him win...
At least I learned something. You know,your body is only for your husband's eyes,so except him, noone should see you in your underwear. But in the case of bikini and all the types of everything-exposing swimsuits, that's ok to be showed to anyone, cause that's different case (NOT) 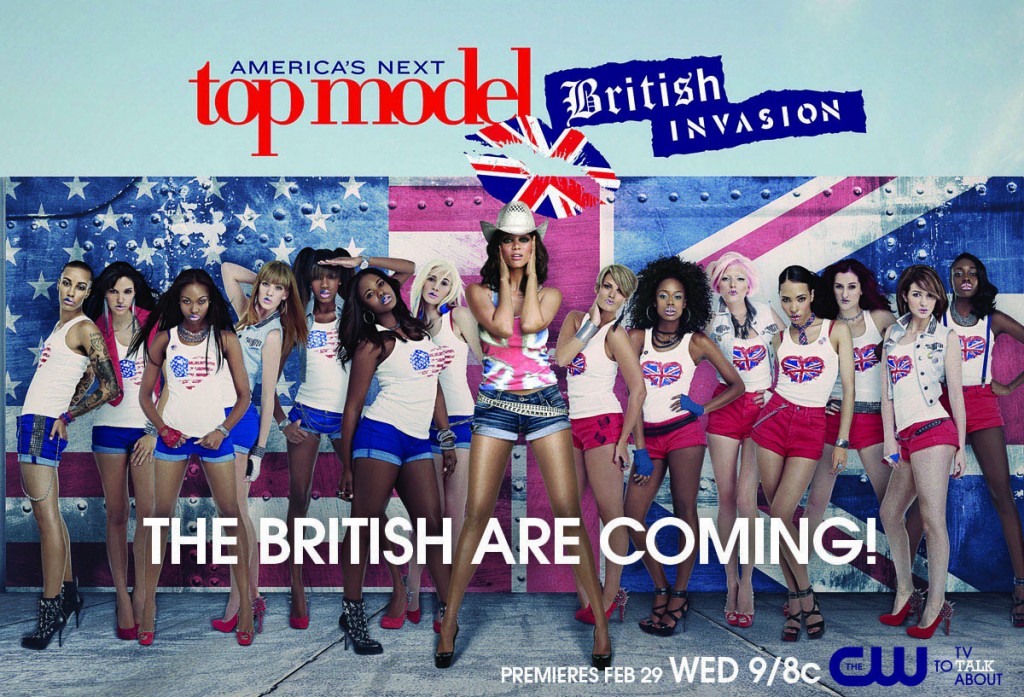 18th and the newest cycle is Britain vs America. I don't know if it was for the British accent or for their to me much closer types of personalities, I rooted for Britain's part from the start.
Although I really hated Ashley...
My most favorite girl was Sophie Summer. I actually liked Annaliese Dayes too, but I guess it was more for her voice and accent which quite seduced me. And she was always quite cool about everything what was happening there. Another one whose appearance I truly love was queen, Catherine..


(to know, what am I speaking about watch their video)

Not to forget about the American part, I liked AzMarie Livingston , due to my fondness for androgynous people.
But overall, I was 100% for Sophie to win.

And that's the end of my little review (full of spoilers, which I'm really sorry about)...


But wait guys, next session is coming :D